The Bonneville Salt Flats are truly one of the wonders of the world. It’s definitely worth a stop. So here’s everything you need to know to about visiting this one-of-kind natural wonder. Check it out.

Our family decided to stop by the Salt Flats on our way to Goshute Cave just outside of Wendover. Boy, was it worth the stop. There’s no other place in the world like it. My boys thought it was amazing and it’s perfect for many, many photo opportunities. You can spend all day there or 30 minutes, it’s up to you. Here’s what you need to know.

How to get to the Bonneville Salt Flats

The Salt Flats are only about 10 minutes outside of Wendover and an hour and a half from Salt Lake City. Take Exit 4 off Interstate 80. Head north and follow the signs to the Speedway. Take a right on Leppy Pass Road towards the flats. There is a parking area at the end of the road. If you’re heading west from Salt Lake City, there is a rest stop about five minutes before Exit 4. You’ll be tempted to stop at the rest stop to view the flats, but keep going. You’re almost there.

Helpful tips before you arrive

The Bureau of Land Management allows the public to use the salt flats but there’s a few things you need to keep in mind for your next visit:

The Bonneville Salt Flats cover more than 30,000 acres of majestic landscape that is unique to anywhere else in the world. It’s the perfect setting for some beautiful family photos or wedding portraits. We snapped a few while we were there around sunset and they turned out surprisingly very cool.

According to the BLM, since 1914, this landscape has served as the racing grounds for generations of land speed racers from around the world. For decades, these passionate racers have tested themselves, each other, and their vehicles in an ever-escalating contest to go faster than ever before. But you don’t have to be a professional racers to see how fast your car can go. My husband couldn’t wait to put the pedal to the metal. Just use caution.

Check out the Utah Salt Flats Racing Association website to stay up to date on upcoming events including World of Speed usually held late summer or early fall.

History of the Salt Flats

According to Utah.com, the Salt Flats were formed when ancient lake Lake Bonneville dried up. The lake was huge, filling much of the Great Basin. It eventually shrank below its outlet and so its water became salty. As water continued to evaporate, salt deposits were left in many areas. The Great Salt Lake is a remnant of Lake Bonneville.

Many Hollywood movies have been filmed at the Salt Flats including:

Other places to visit near the Salt Flats

Although the Salt Flats are located in the middle of the deseret, there’s still plenty of other attractions to see during your visit. Here’s just a few:

How was your experience at the Bonneville Salt Flats? Leave your comments below.

Related link: Causey Reservoir: the best place to kayak in Utah (plus 7 other activities) 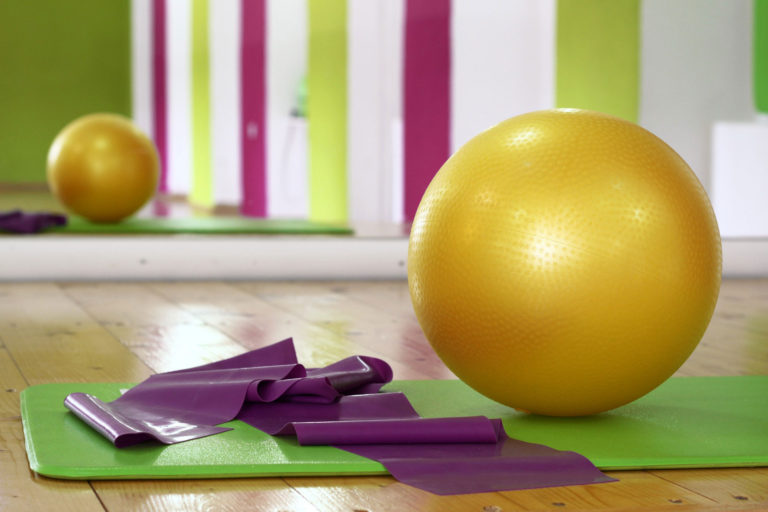 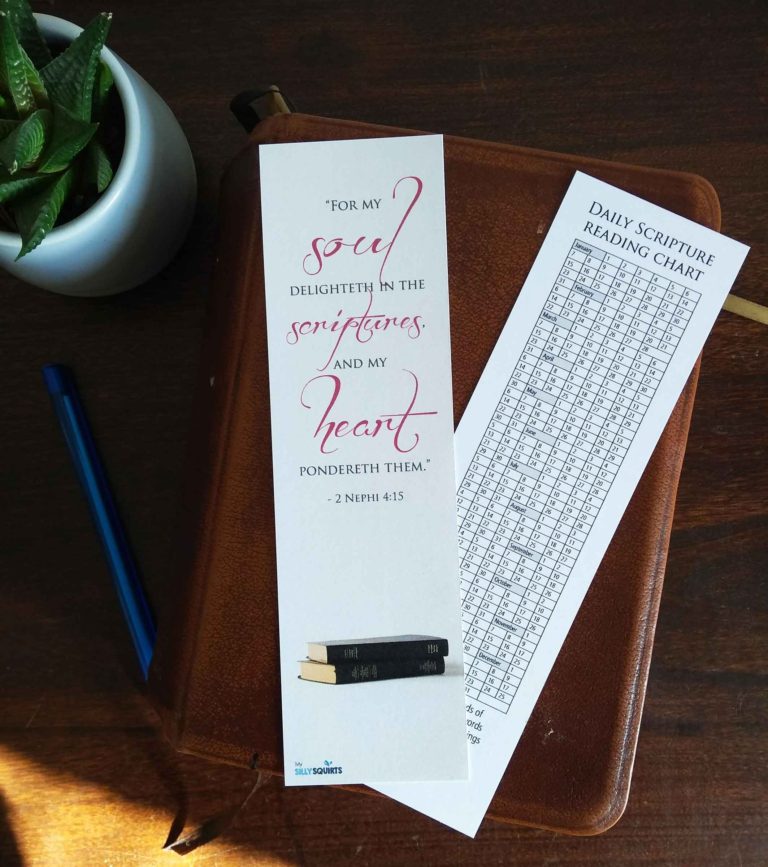 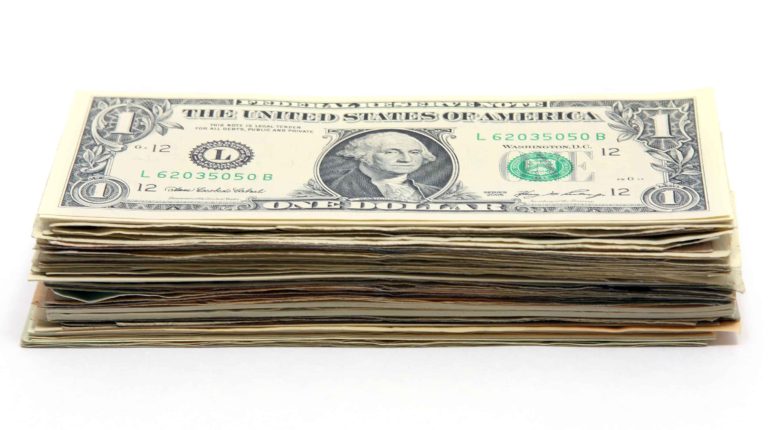 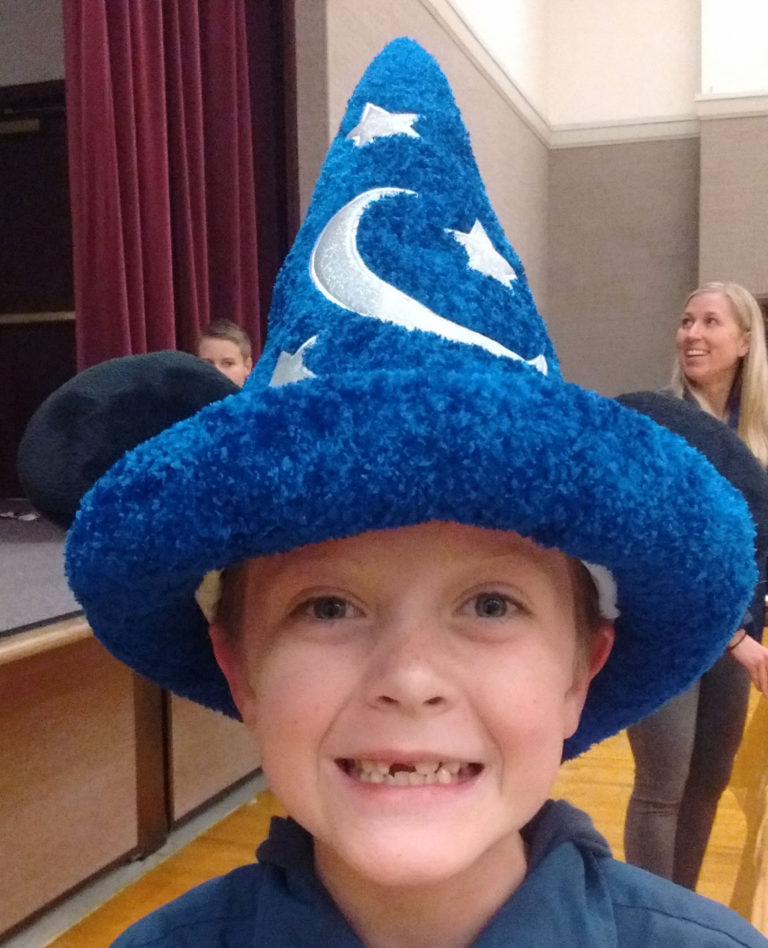 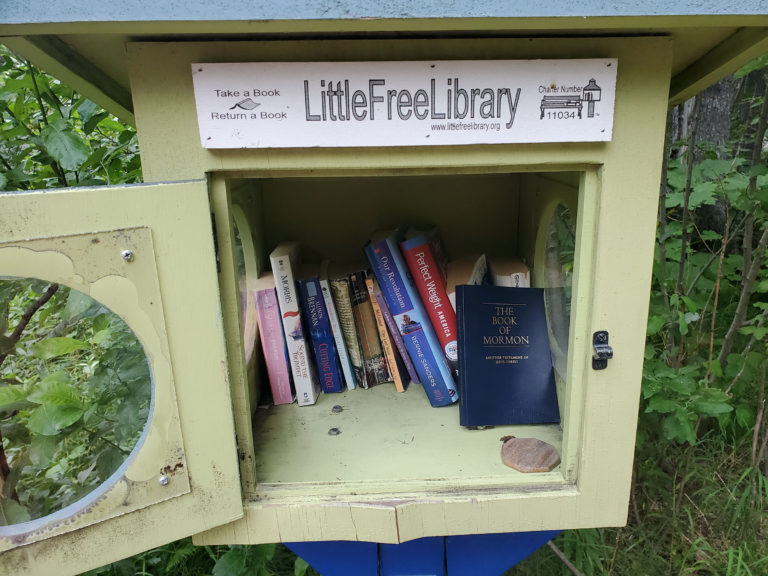 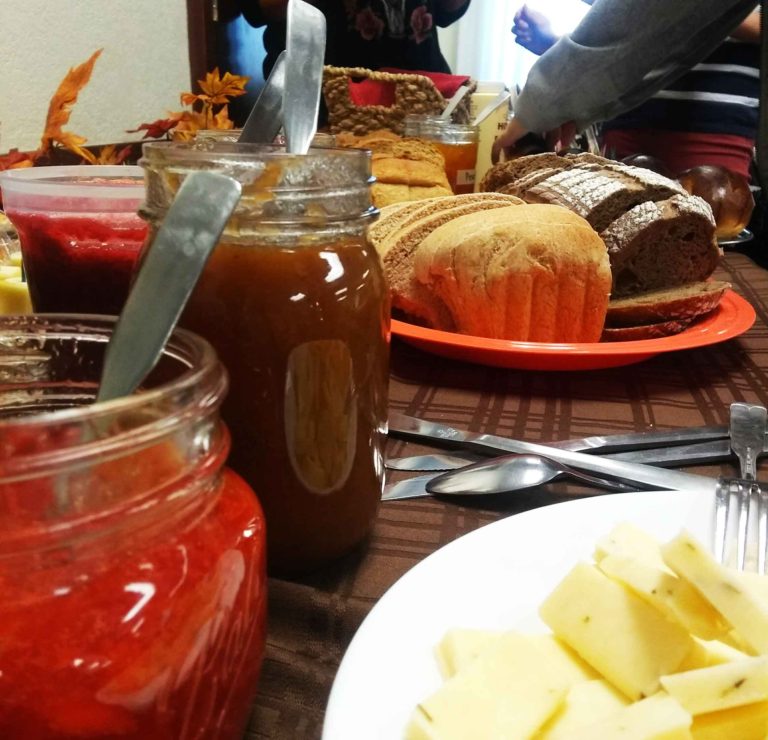