Do you want to see a bunch of wild and humongous crocodiles up close for free? Well, you’re in good company. Crocodile Bridge in Costa Rica could be one of the most visited tourist attractions in the entire country. And for good reason. It’s super cool. So let me tell you how you can see it as well.

Considering the fact that Costa Rica is one of the most expensive Central American countries, our family of seven enthusiastically put Crocodile Bridge in Costa Rica at the top of our list. I’m all about free. And it’s super easy to find. Here’s everything you need to know.

Crocodile bridge crosses the Rio Tarcoles and is actually part of Carara National Park. According to the Tico Times, prior to the construction of the well-known crocodile bridge, the only way to cross the Rio Tarcoles was by a wooden ferry and a very small one at that. Loaded with only enough room for a few vehicles you would have to patiently wait to cross onto the other side to continue on your way.

Today, the Tarcoles River is estimated to have about 2,000 crocodiles. The bridge has been reconstructed to accommodate the large amount of visitors it receives each day. There is a large blue safety rail and a cement barricade to keep tourists safe from all the cars driving by and from falling into the river.

How to get there

This popular tourist attraction is located about halfway between downtown San Jose and Jaco beach. Take Highway 1, then Highway 27 and then take the Jaco exit. Continue on Highway 34 until you reach the bridge. You can park on the side of the road right or in front of one of the restaurants right before the bridge. Local law enforcement is usually there during busy hours to mitigate theft. There are also guys that you can pay 300 colones to watch your car while you are gone.

Advice while checking out the crocs

As you walk onto the bridge, you can peer over the side and see the crocodiles. Here are some helpful tips and tricks:

Grab a bite to eat

If you’re hungry while visiting Crocodile Bridge in Costa Rica, there is a restaurant called Hacienda Nosavar that offers delicious Costa Rican cuisine. You can also use the bathroom and get some coffee.

A word of caution

For the most part, visitors to the bridge are respectful of the rules while viewing the crocodiles. However, in 2014, an intoxicated tourist decided to take a swim in the river. The man was pulled under the water by at least 6 crocodiles. Eventually 20 crocodiles circled the man and tore him to pieces. Local officials were unable to locate most of his remains. So, don’t be stupid. These are wild animals in their natural habitat.

I hope this blog post was helpful for you on your visit to Crocodile Bridge in Costa Rica. I know this wild stop along the way won’t disappoint. Let me know how it goes in the comments below. Don’t forget to stop at Playa Mantas after you visit the bridge. See the link below for details.

More from My Silly Squirts: Playa Mantas: A perfect day at the beach with family 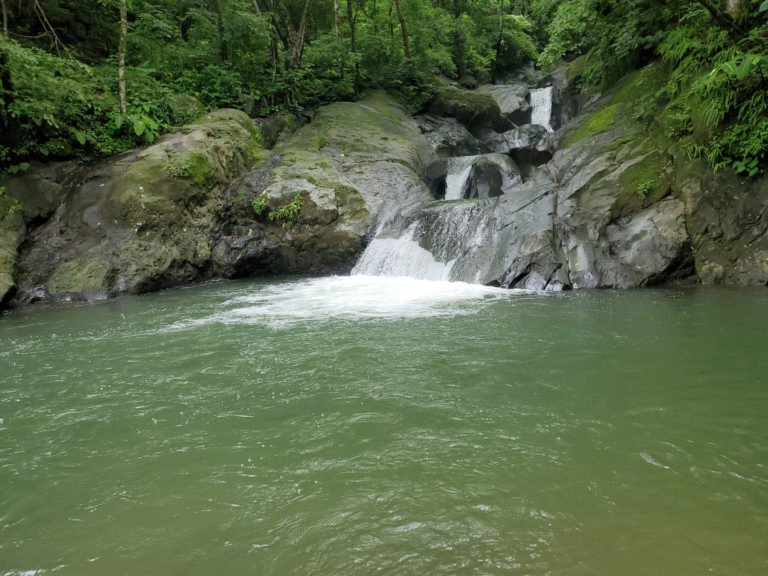 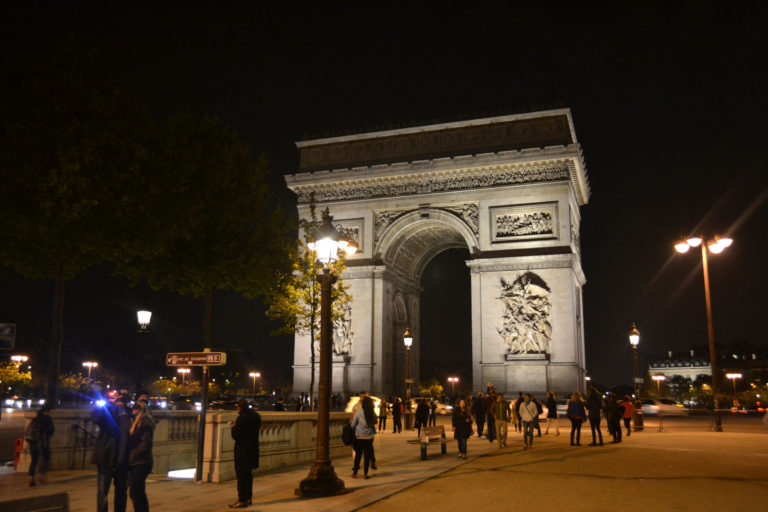 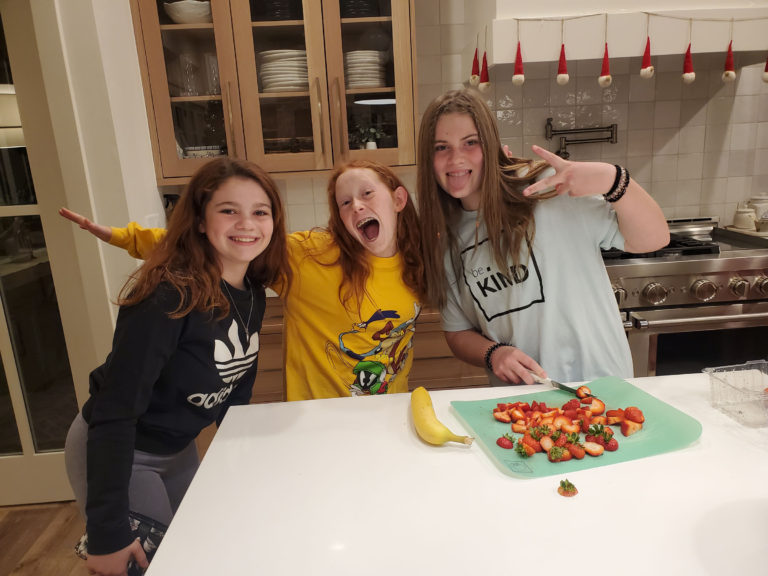 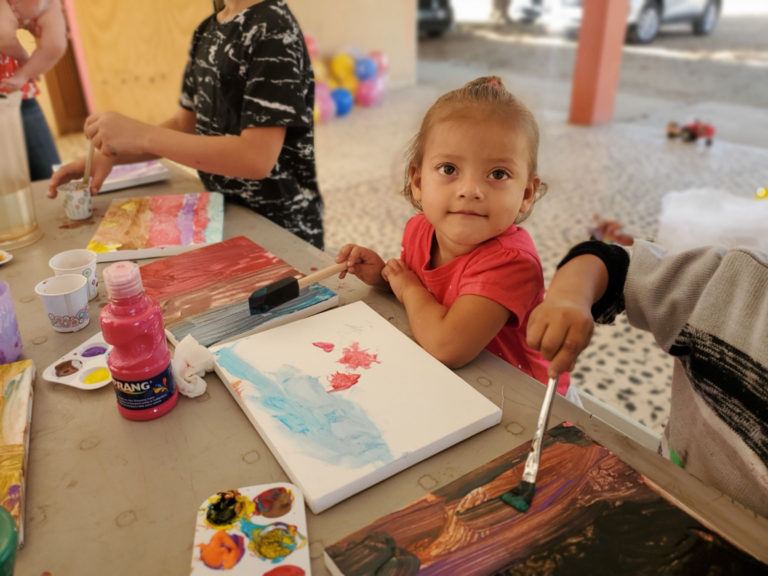