About two months ago, my blog was doing the best it is has ever done. Then, overnight my views plummeted and my Pinterest impressions tanked. I had no idea what was happening and in desperation, I scoured the internet to figure out what was going on. Then I found out that Pinterest de-indexed my pins. Here’s my story.

So, I am not writing this post to complain about Pinterest. I am simply explaining my experience in hopes that I can help someone else who might be in a similar situation. So, if your blog views have tanked and you have no idea why, hopefully this post will help you. Check it out.

This all began one day when I was following some individuals on Pinterest on my friend’s account. I followed about six people in quick succession and then a warning window popped up. It said, “Spamming, try again later.” Surprised, I stopped following. I had heard of this happening to other people’s accounts. I was reassured from other bloggers that if my account was flagged, it should go back to normal within 24 hours. So, I didn’t worry too much about it.

Now, I’m not sure if following people in quick succession was why Pinterest de-indexed my pins but I think it might have triggered something in their system. But at this point, I didn’t even know my pins were de-indexed yet. So, I started doing a little bit of digging.

Almost immediately after I received that warning on Pinterest, my blog views began dropping. I went from a high of 1,343 views in one day all the way down to a mere 162 views in a matter of weeks. I was totally confused.

After reviewing my Google Analytics, I determined that the source all of my views were at normal level except for Pinterest. Since the majority of my views come from Pinterest, I knew this is where the problem was occurring.

In many cases, when you are in violation with Pinterest’s rules of conduct, your account may be suspended and your impressions will drop to zero. Plus your account is not searchable. However, my account wasn’t suspended and my domain wasn’t blocked. Then, after some research I found a website that explained my situation exactly.

My account received a sudden drop in impressions on Pinterest, a drop in traffic and also the most unusual issue – all of my pins were gone from Pinterest search results (de-indexed). All of my impressions didn’t drop to 0 as it happens when a domain is blocked. They stayed at a low level as my new pins were only shown to the followers of the affected accounts.

This was the most frustrating part of this entire ordeal. It wasn’t the fact that Pinterest didn’t get back with me, it’s the fact that I felt like they weren’t listening me. First of all, you can’t simply call Pinterest. You have to submit a ticket in their help center online. I must have submitted 10 different tickets. At first I received a bunch of automatic responses. So, I kept replying directly to those responses until an actual person responded to my email.

When I was finally able to get someone to respond to my situation (after I felt like I was begging for help). They kept telling me that my account wasn’t flagged. Instead they told me to just keep posting high-quality content. I felt like they knew there was a bug in their system but they wouldn’t admit to it.

After many, many correspondences, I was able to get a somewhat helpful response from a different Pinterest representative. He basically said that there is a problem and they are working to resolve it. So, Pinterest didn’t help me with my account and I had to just wait and trust that the problem would resolve itself.

So, after about three weeks of devastating low views on my blog, all of a sudden, my impressions on Pinterest started going up. Now, they didn’t return to the levels that they were before Pinterest de-indexed my pins, at least my blog could survive. Also, all of my pins were searchable again. They just suddenly re-appeared when I would search for them on Pinterest. Although relieved, I was a bit discouraged because now I don’t know when this is going to happen again.

Hopefully this post was helpful for you. Unfortunately, if this same thing has happened to you, it might just be a matter of waiting until your views and impressions go back up. I am grateful for Pinterest because I receive a lot of traffic from them, I just wish I knew why my account dropped.

Related link: How to defrost your freezer the easy way 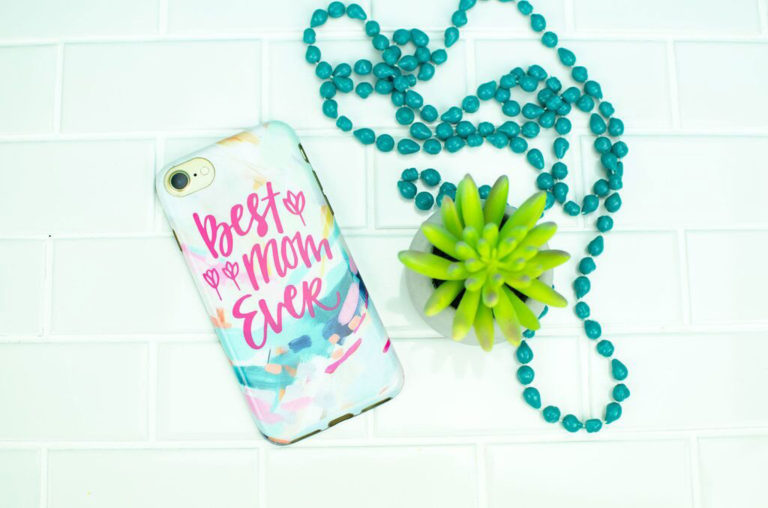 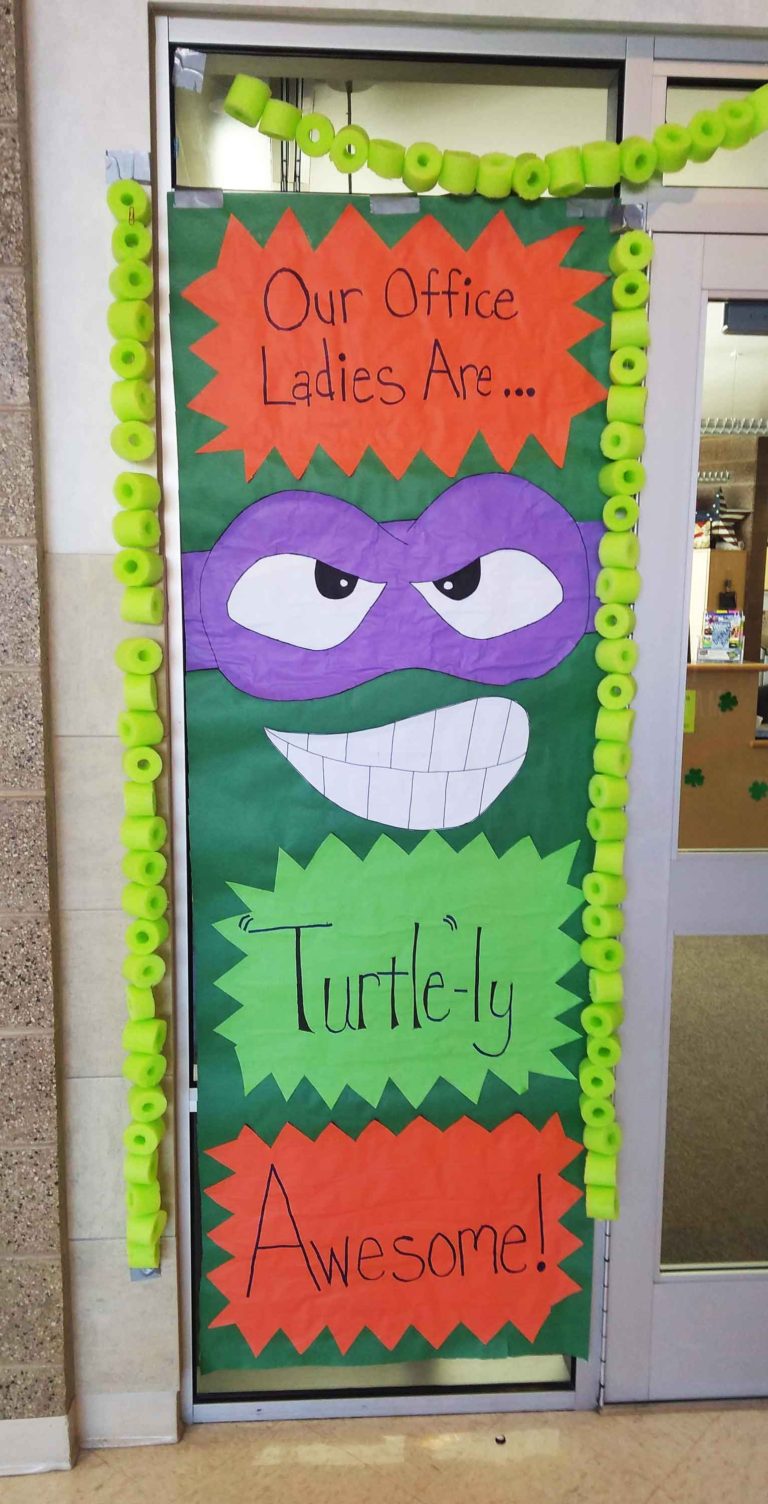 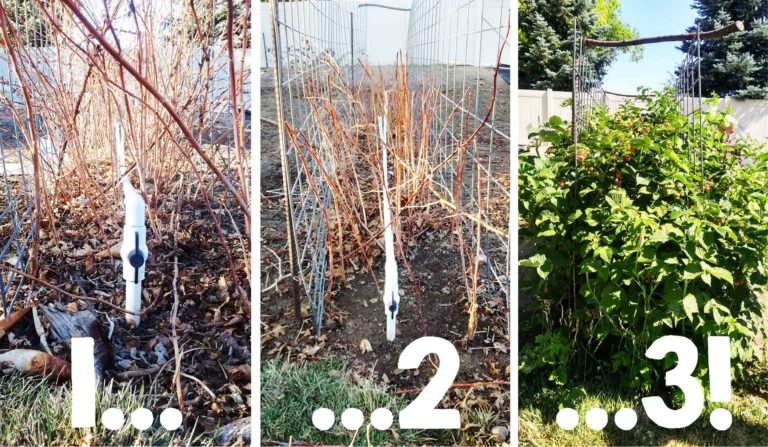 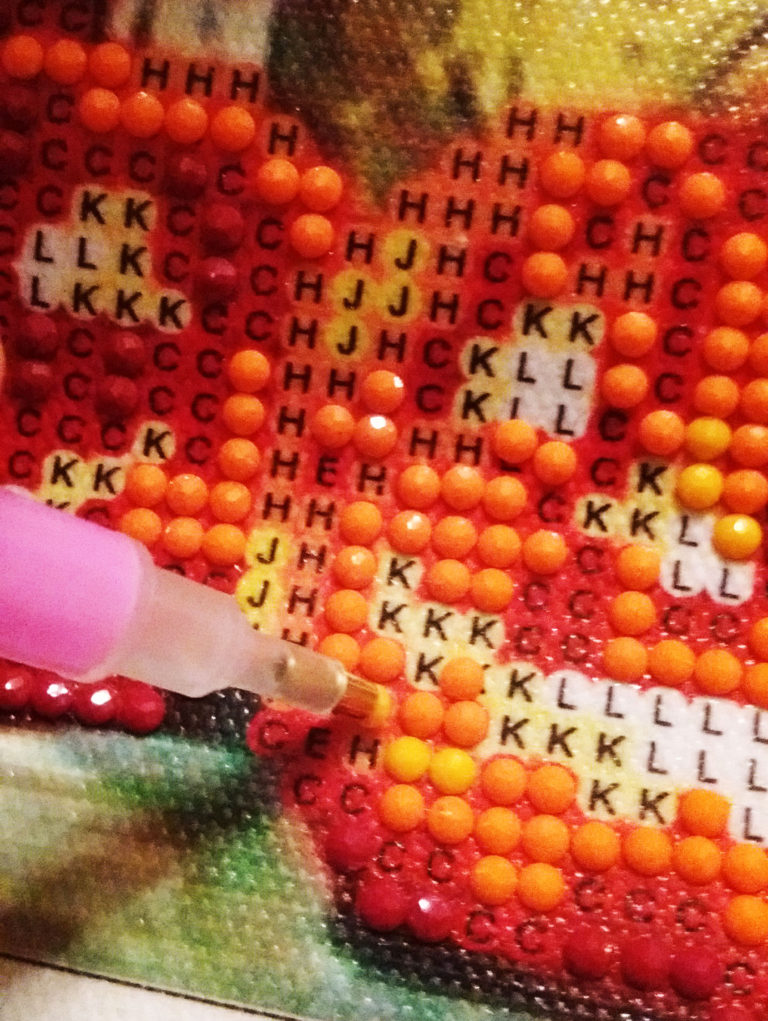 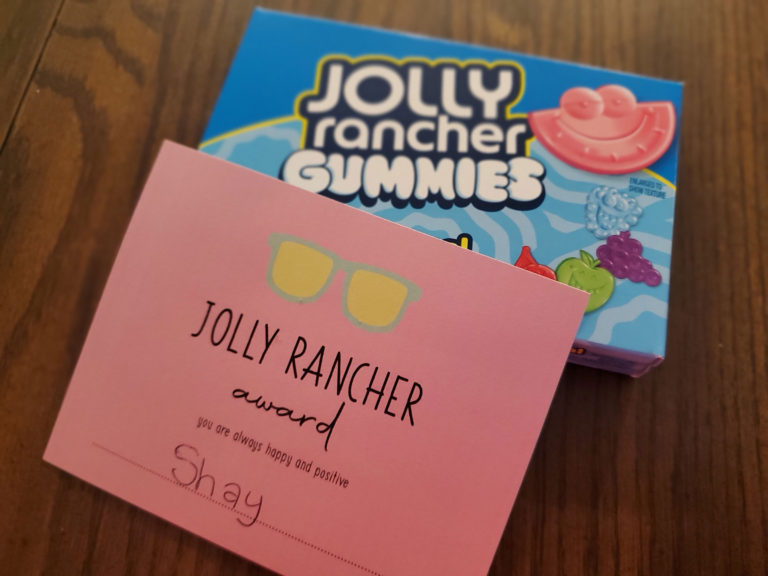