Musical hats is a fun twist on the party time classic–musical chairs. You can play it at your next birthday, Christmas, Halloween or family party. It is so easy and kids and adults alike will love it. Check it out!

I thought of the idea to play musical hats after collecting a whole bunch of hats from yard sales throughout the years. Instead of collecting dust, I decided to use the hats to play musical chairs, except no chairs, ha ha! Here’s how you can do it too.

You’re probably thinking, “I don’t have enough hats.” But not to worry. There’s actually a ton of affordable options online. Plus they can all be the same hat, they don’t have to be assorted.

To prepare your musical hats, just place them in a circle on the ground. Make sure you have enough room for the kid to walk around the circle. The game works best when you have at least six or more kids playing. But it will work with less in a pinch. Make sure you lay out one hat less than the number of kids participating.

Begin your game by having the kids form a circle around the outside of the hats. Start playing some fun, upbeat music. Instruct the kids to walk around the hats in a circle. Once the music stops, each kid grabs a hat and puts it on his or her head. There should be one kid who doesn’t have a hat. That person sits out and then you start the process all over again until there is only one child left with a hat. He or she is the winner!

If there are two kids who grab the same hat at the same time, make sure you are the one who decides who gets to keep it. This happened a couple of times.

Hand out prizes at the end

Everyone who participates in the game should get a prize at the end. And you can give the winner a bigger prize too. Then, everyone wins! Since we played this game during my son’s classroom Halloween party, I gave them some cute fuzzy monsters and a Halloween straw for the winner. Click here for some prize ideas.

Our musical hats game was such a success that I am definitely going to play it at all of my kids’ classroom parties. What ideas do you have for party games? Leave your comments below. 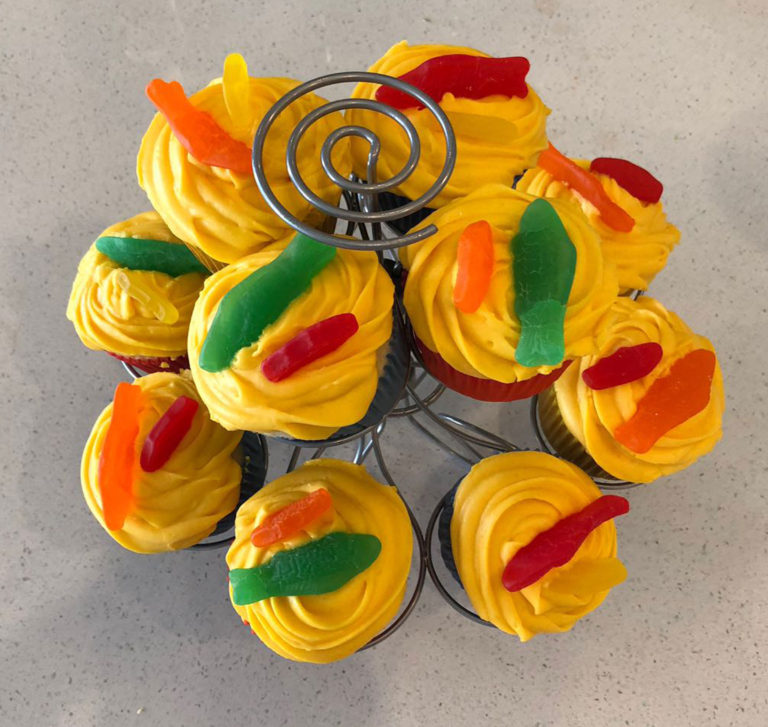 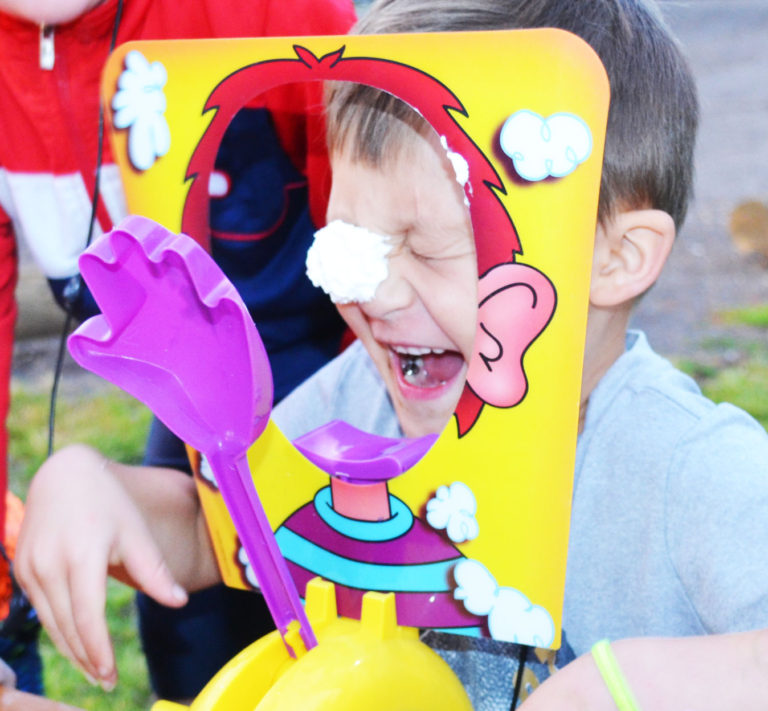 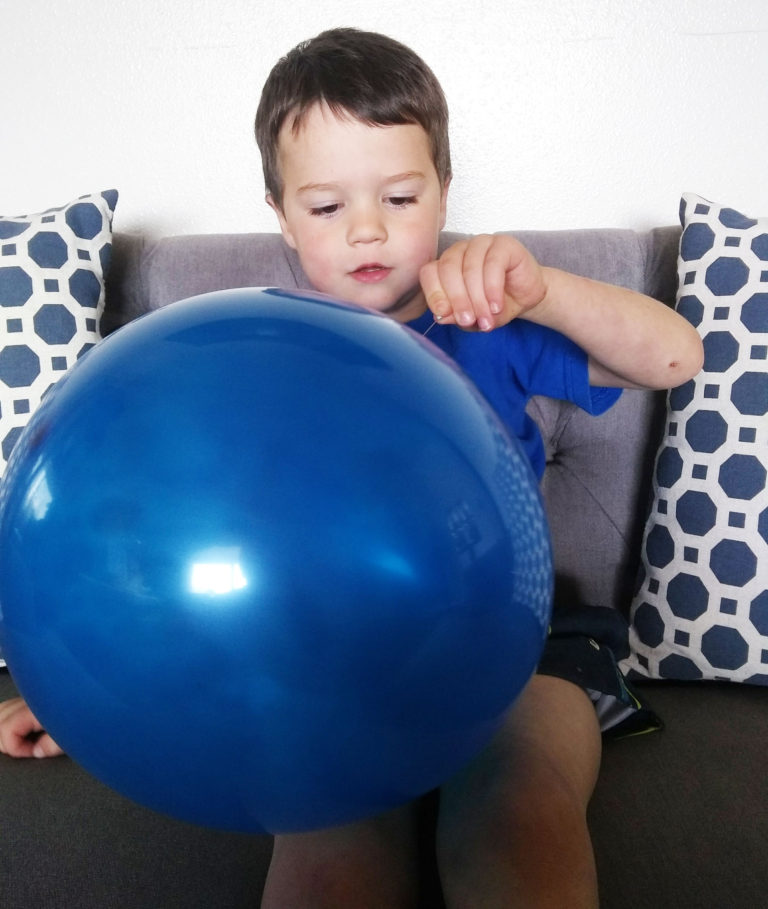 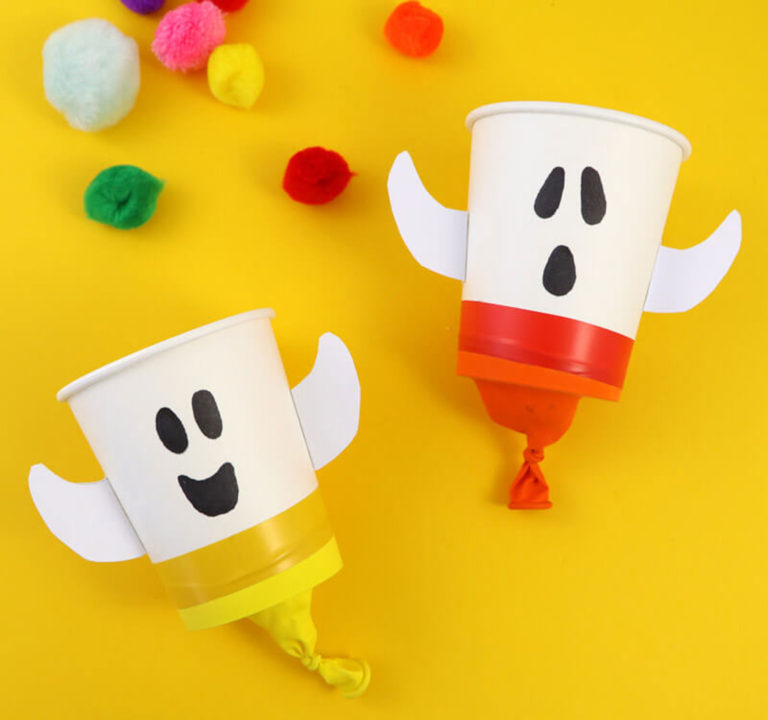 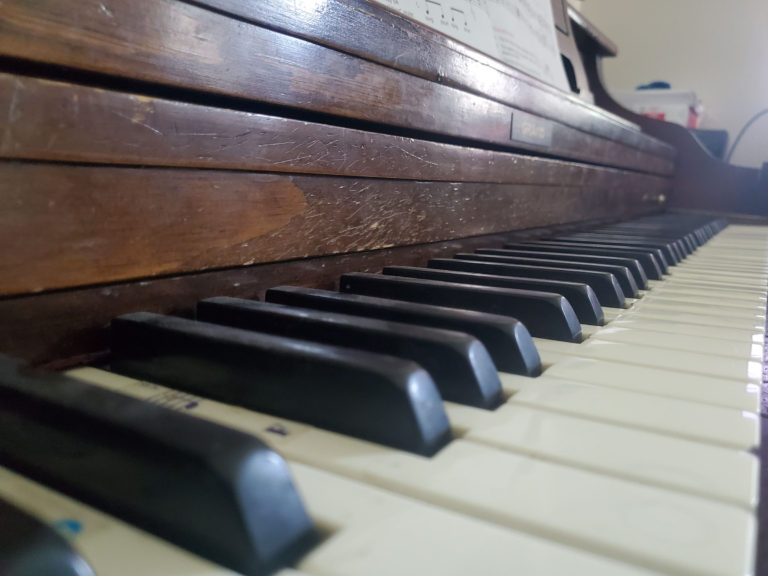