It’s time to have “loads” of fun with this easy-to-build popsicle stick catapult, complete with edible ammo and hours of fun. This is the perfect kids’ boredom buster for any lazy afternoon. Make one today!

These catapults only take minutes to make but my boys played with them for hours. Plus, it’s the perfect craft for kids of all ages. My 10-year-old loved them just as much as my four-year-old. So, here’s some simple steps to making your own today.

You only need five things to make your catapults and most likely you already have them at home. Here’s what you’ll need:

For step two, wrap rubber bands tightly about a half inch from both ends of the main stack of popsicle sticks.

Next, using a kitchen knife, carve a small notch on both sides of a popsicle stick about an inch from the tip.

Attach the notched popsicle to the top of the stack so that it aligns with the single horizontal popsicle stick on the bottom. Then wrap a rubber band around both of the sticks so that the rubber band rests inside the notches.

Finally, last but not least, hot glue your paper shot glass to the top popsicle stick (see image below).

Try out your catapult

Now you’re done! Grab a few of your pretzel balls and start shooting. My kids liked having a competition to see how far they could shoot. We also had a lot of fun making slow motion videos of all the shooting action (see below).

If you want to mix things up a bit, try using different items as ammo. Here’s some ideas:

With all of your left over popsicle sticks, here’s some other fun ideas to keep your kids entertained all day long:

Overall this was a way easy and way fun craft that both my kids and I loved. How did you enjoy the craft? Leave your comments below. 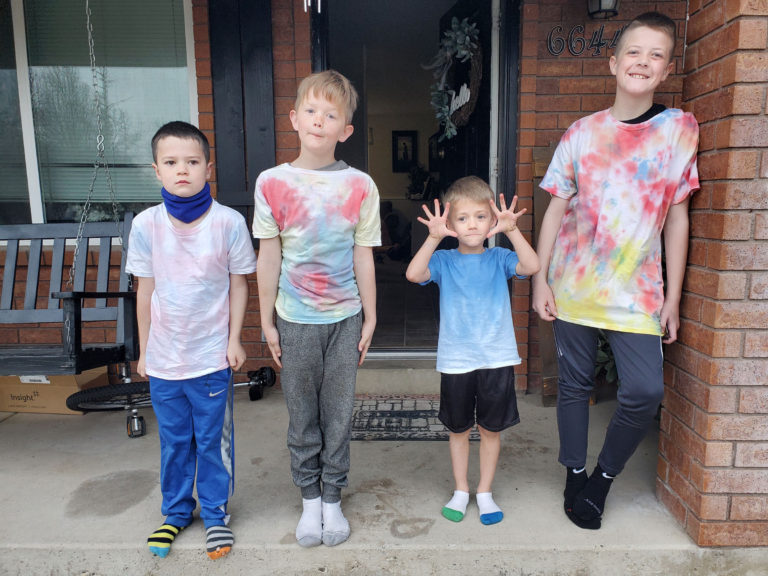 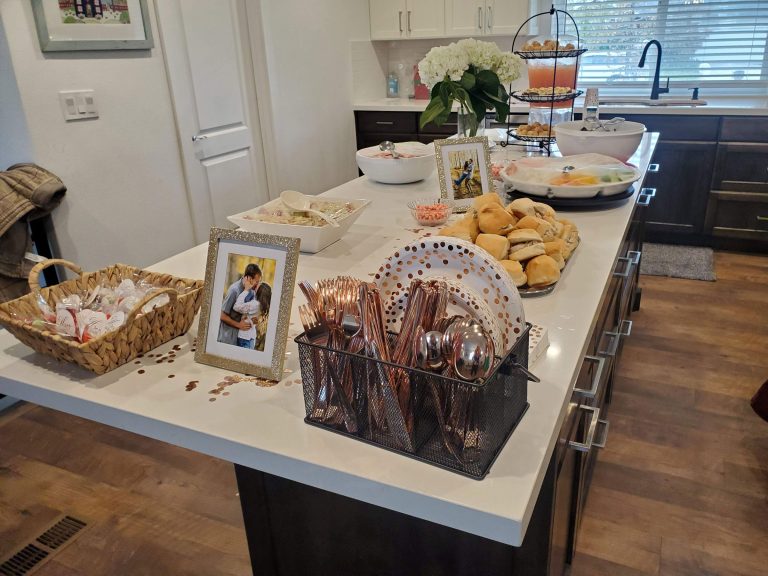 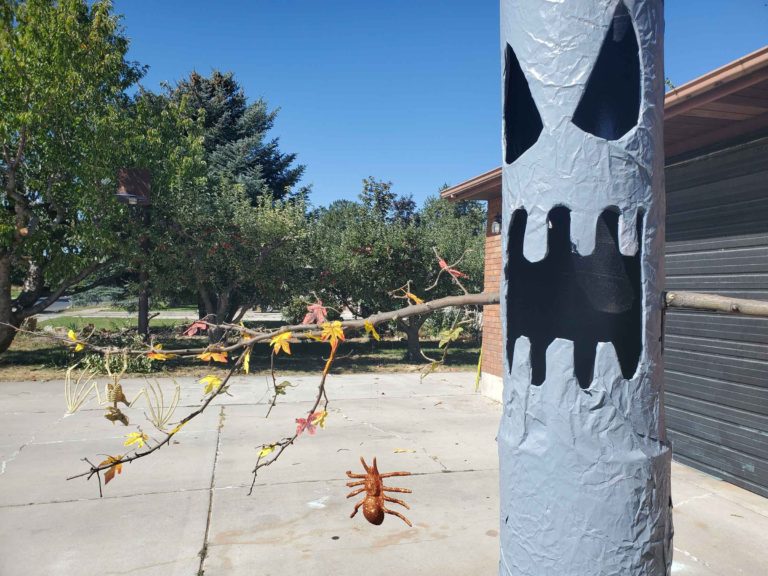 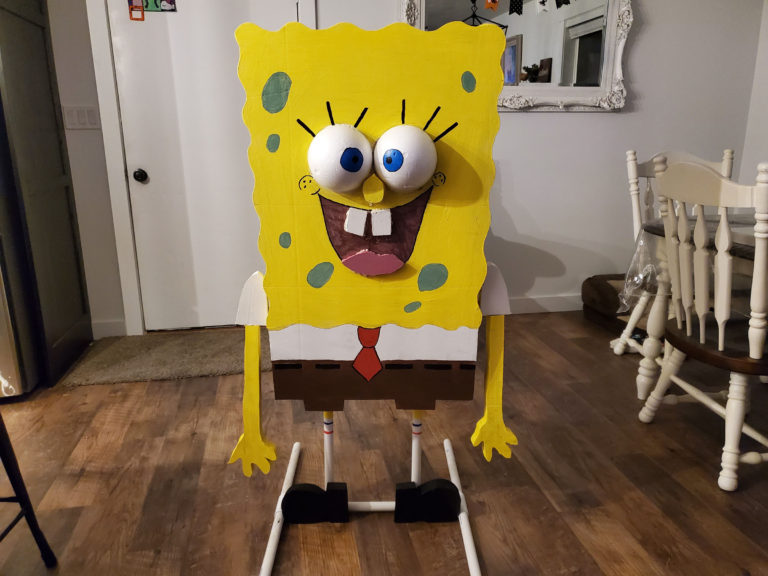