Some classics never die. That’s why I wanted to recreate a life-size version of the Old Hag from Snow White. Although it took some time, it wasn’t as hard as I thought. Here’s how you can do it too.

This is the sixth scarecrow I have made as part of the annual Thanksgiving Point Scarecrow Festival in Lehi, Utah. This time I wanted to make something that everyone would instantly recognize. Everyone knows the story of Snow White eating a poison apple so, creating the Old Hag was perfect. Here’s how I did it.

In total, I think I probably spent about $50 in supplies building this scarecrow. But you can get creative if you don’t have all the supplies on hand. Here’s what you’ll need:

I found the basket, apples and the wig at yard sales. Plus, we already had some extra PVC pipe, modge podge and paints on hand at home.

I’m not a very handy person and I was able to build the frame of the scarecrow quite easily. If you do have a PVC pipe cutter though, that will make your life a lot easier. Basically, you just need to cut the PVC pipes and assemble them according to the measurements listed in the image below.

Form, paint and seal the head

You’ll want to take your time on this one. I printed out some pictures of the Old Hag from Snow White to refer to while I was creating my masterpiece.

First, flatten out a large piece of pastilina modeling clay until it’s about a 1/4″ thick and lay it on the face of the styrofoam head. It doesn’t need to wrap around the entire head. Then press the clay into all the grooves of the head so you can see the form of the face.

Next, using the image of the Old Hag, use the remaining modeling clay to create the face. I ended up carving into the mouth and eyes of the styrofoam to make it look as realistic as possible. Since pastilina modeling clay doesn’t harden, you can take as long as you need to make it look perfect.

Finally, paint one layer of Waterproof Modge Podge onto the entire face. Let that layer dry and then paint another layer. Once the second layer is dry, paint the face. Try as best you can to keep true to the colors of the original Old Hag from Snow White. Once the paint is dry, cover with one more layer of Modge Podge.

Attach head and clothing to the frame

Now for the fun part. Dig a small hole on the back of the head so it can slide onto the PVC pipe connected to the frame. Add some hot glue to ensure the head stays in place. Then, duct tape a pillow to the top of the frame to give the witch a hunchback look.

Then, drape a large black garbage bag over the entire frame and tape it in place with duct tape. Add a wig and black cloak and secure both with hot glue. Screw witch hands to the applicable PVC pipes and wrap with medical tape or paint. Finally, screw a basket and apple to the corresponding hands.

That’s it’s! I was surprised how easily everything came together. We had this Old Hag from Snow White on display in our home and it was fun to see people’s reaction to it. She’s so creepy and scary. This was definitely a fun project to work on. Here’s a video of how I made her from start to finish.

What other fun life-size scarecrow ideas do you have? Let me know in the comments below.

More from My Silly Squirts: How to make a life-size Spongebob Squarepants 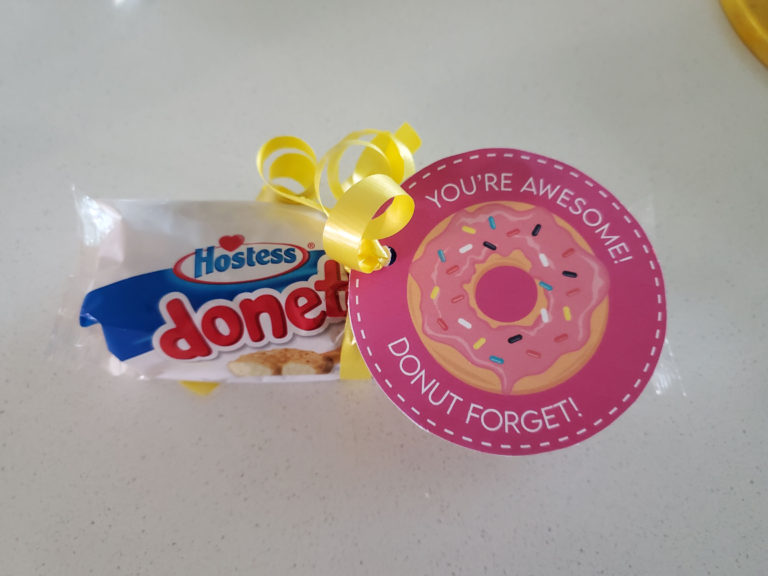 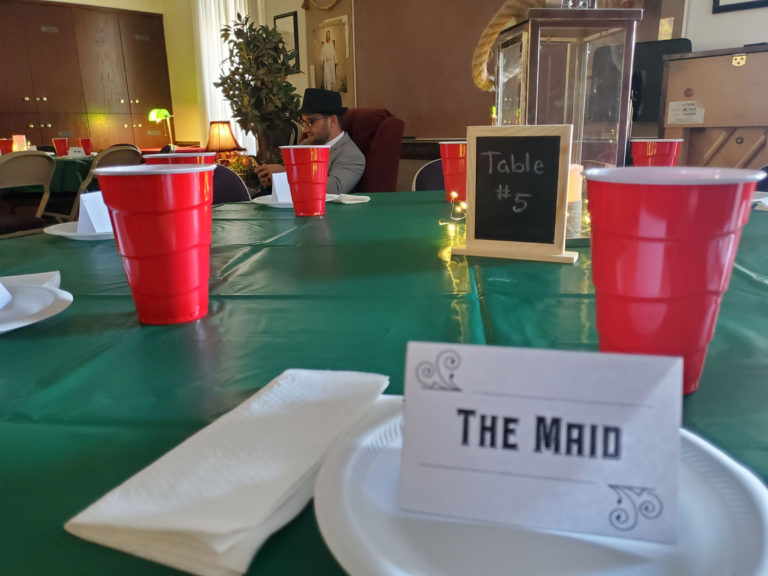 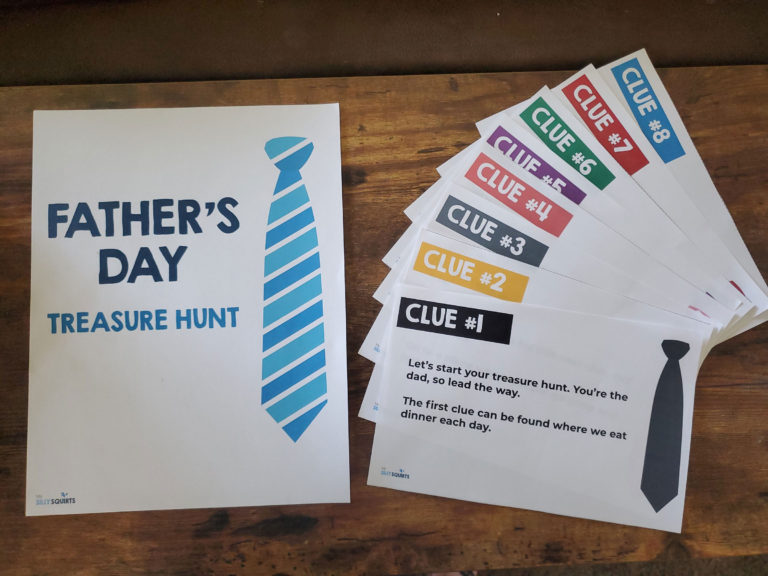 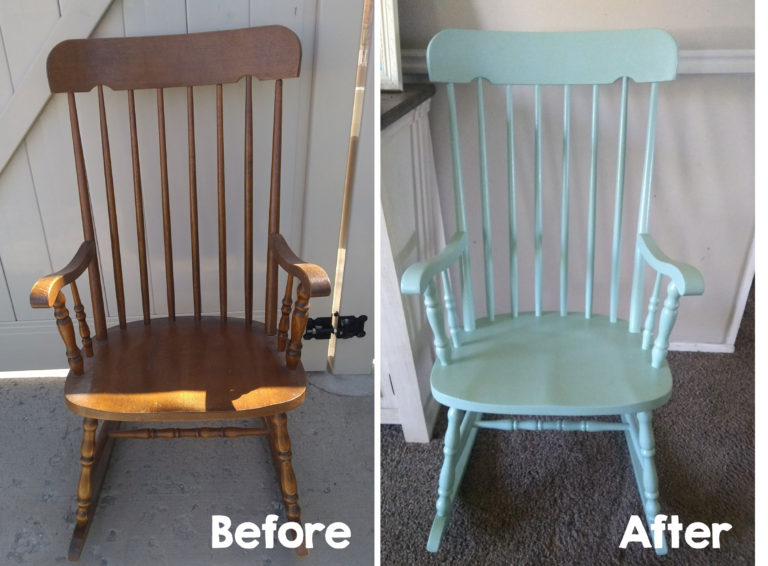 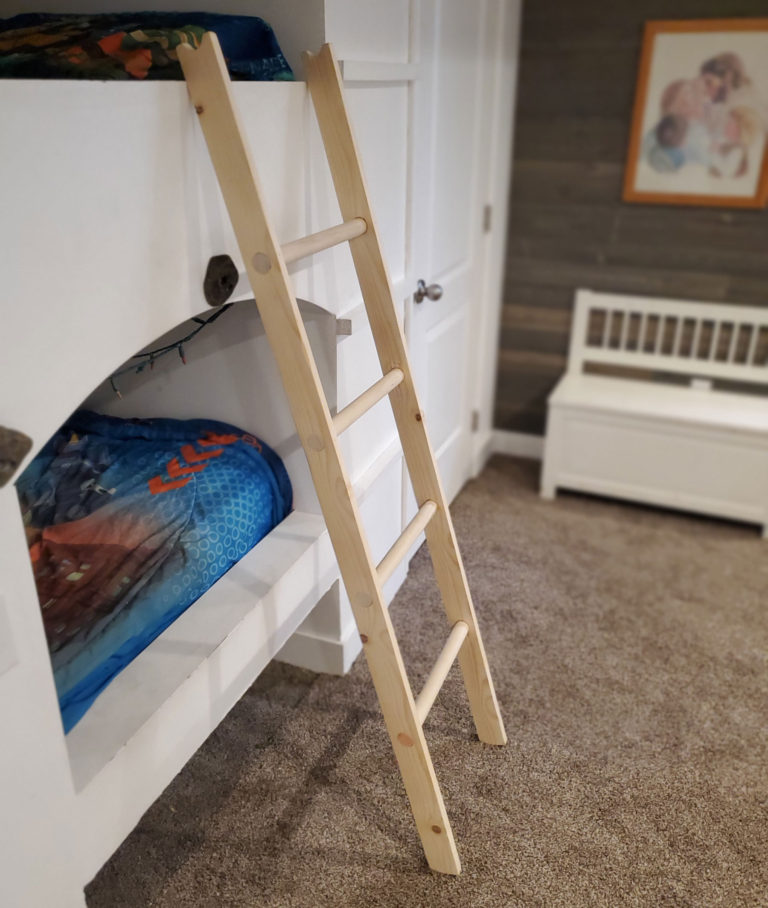