An umbilical hernia in babies is more common than you might think. But when your baby’s belly button starts bulging out, your first reaction is to fix it right away. Although it’s not that simple, I found a temporary solution that I felt helped a lot.

When my baby girl was first born, her belly button was sticking out a little bit. However, it seemed like it started bulging out more and more. As the weeks went by and it didn’t go away, that’s why I started doing a little research and here’s what I found out.

What is an umbilical hernia?

An umbilical hernia happens when part of a child’s intestines bulges through the abdominal wall inside the belly button. It shows up as a bump under the belly button. The hernia isn’t painful and most don’t cause any problems, according to Kids Health. This occurs in about 20% of babies, which was more common than I realized.

How to get rid of them

I asked my baby’s doctor about it and he said that most umbilical hernias go away without doing anything at all. However, sometimes it can take up to three, four or even five years! In some cases, doctors can perform surgery if the hernia becomes incarcerated (or it can’t be easily reduced).

Since my baby’s doctor didn’t seem too concerned about her umbilical hernia, I still didn’t want her to have such an unsightly belly button for possibly years to come. I took to the internet and found a non-invasive solution that costs less than $20. It’s called an umbilical belt.

The belt fits snugly around my baby’s tummy directly over her belly button and attaches with velcro. There is a plastic bump on the belt that you place over the belly button and essentially pushes the hernia back in. It seems simple right? I had my doubts but I figured why not try it out.

The material on the belt is super soft so it didn’t irritate my baby’s skin. Plus, it’s such a simple solution that I figured it couldn’t hurt to try it out and I was really happy with the results. Within less than a month, my baby didn’t even have to wear the belt anymore. Her belly button was back to normal.

I think the only thing that I would have done differently is bought two belts. After wearing the belt for several hours, it became very sweaty. It would have been nice to have two belts so that I could wash one while she was wearing the other. Other than that, I’m completely sold and I would recommend an umbilical belt to anyone whose baby has an umbilical hernia.

What other solutions have you come up with to resolve your baby’s hernia? Leave your comments below.

Related link: Molluscum: What is it and how do I treat it? 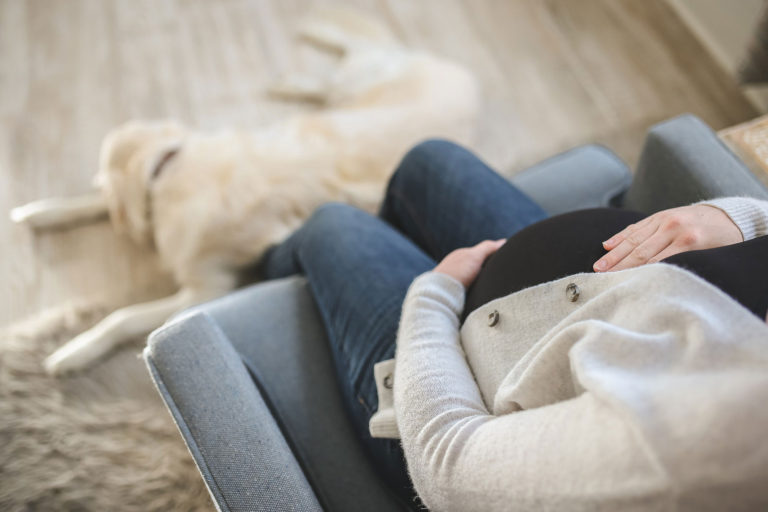 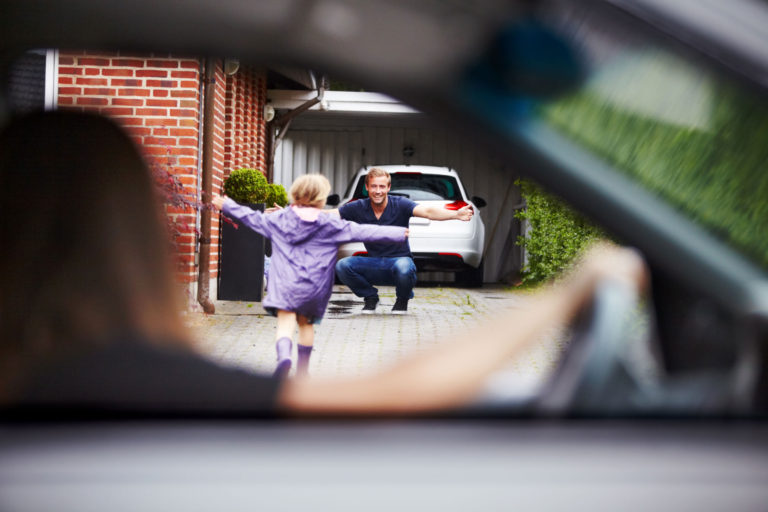 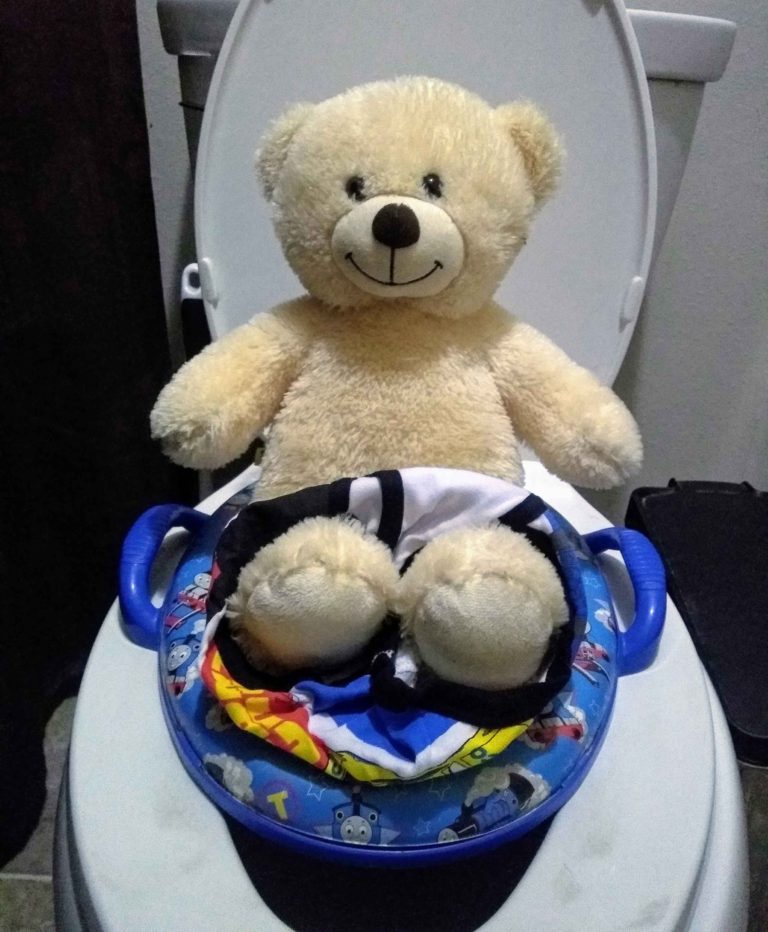 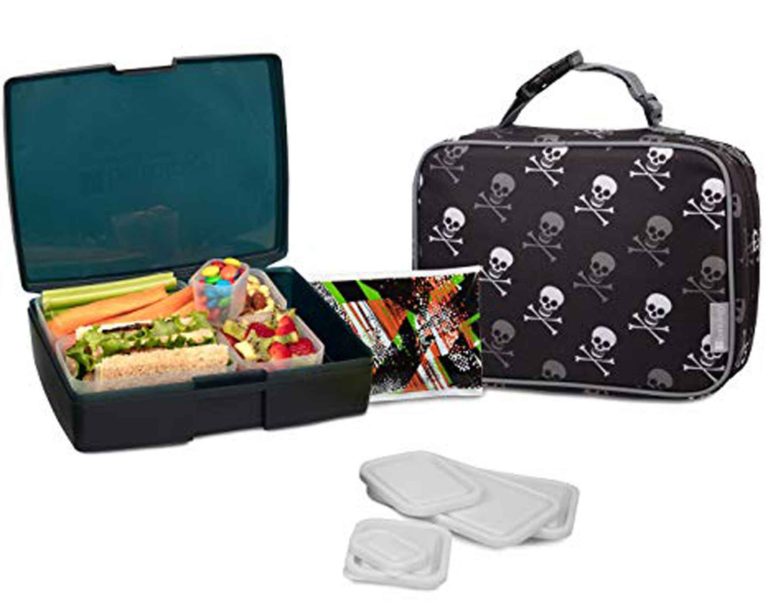 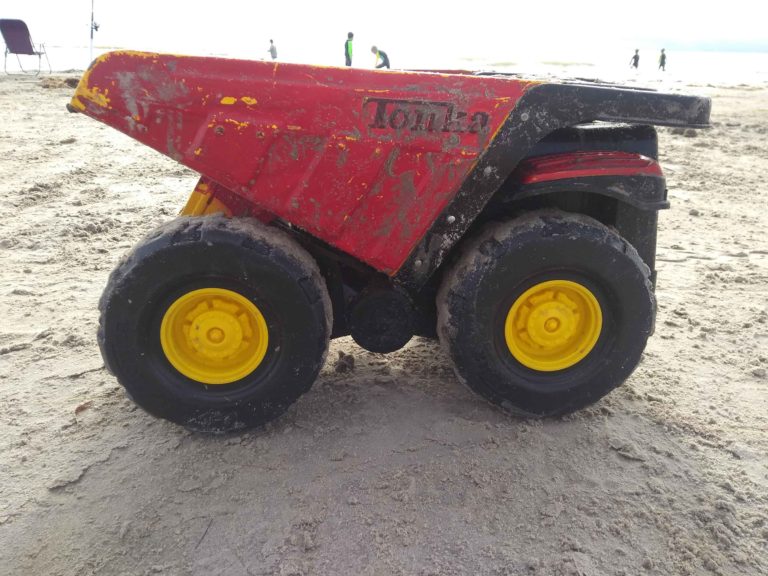 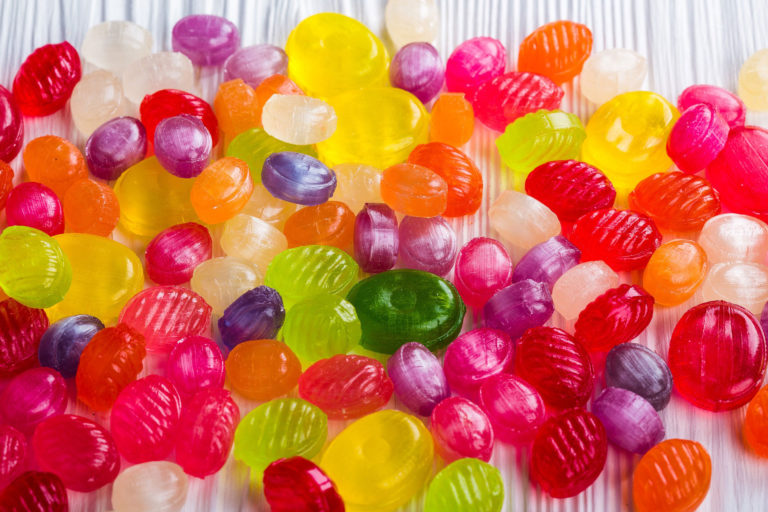